Sisters Making the Most of Thanksgiving Weekend 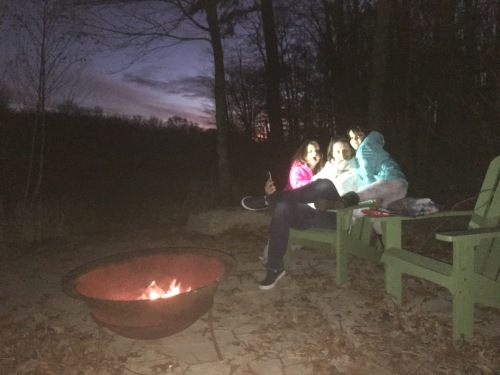 A Day to Give Thanks 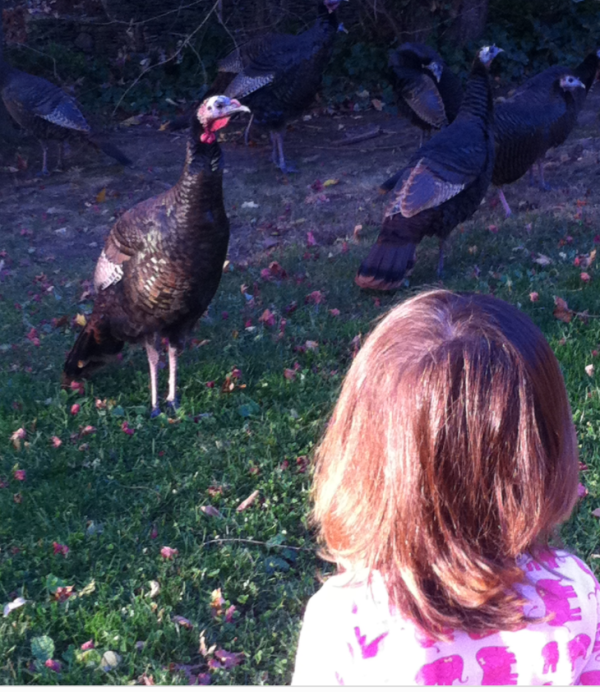 Maddie Turns the Corner on Her Thanksgiving Sickness

The Mad Madster finally came out swinging this morning after battling back from a skin infection and projectile vomiting. Trips were cancelled and plans were altered as Maddie pretty much slept through the Thanksgiving holiday so she could right the ship.

It was tough seeing the “Little Bean” so far off of her game, but she’s feeling more like her old self this morning.

We suspect that waiting in the pediatrician’s office for two hours on Wednesday afternoon might be where Maddie caught this nasty 24-hour bug. We had been home for about two hours and Maddie wasn’t interested in any dinner.

When we finally gave up and tried to put Maddie to bed, the sickness beating up her little body let loose. She threw up down the hall, took a few steps and then covered her mom with the holiday brew of sickness.

The next morning Maddie slept deep into the morning before we finally went in and woke her up around 9am. Maddie was wiped out and we decided that we couldn’t make the trip to her grandparent’s home.

Maddie was already back in bed by 11 while her dad went out to gather up some food for an impromptu Thanksgiving dinner. Maddie slept hard and slept often through out the day and we were happy to see that she was on the mend this morning.