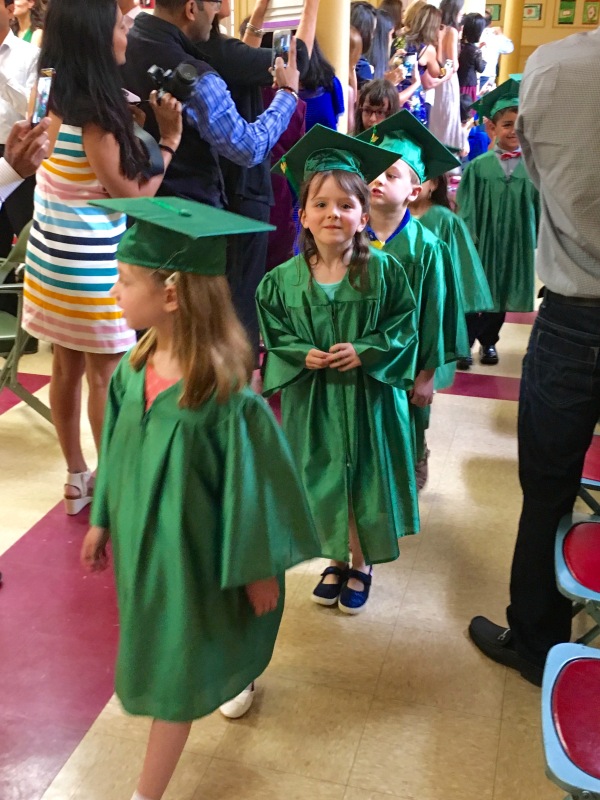 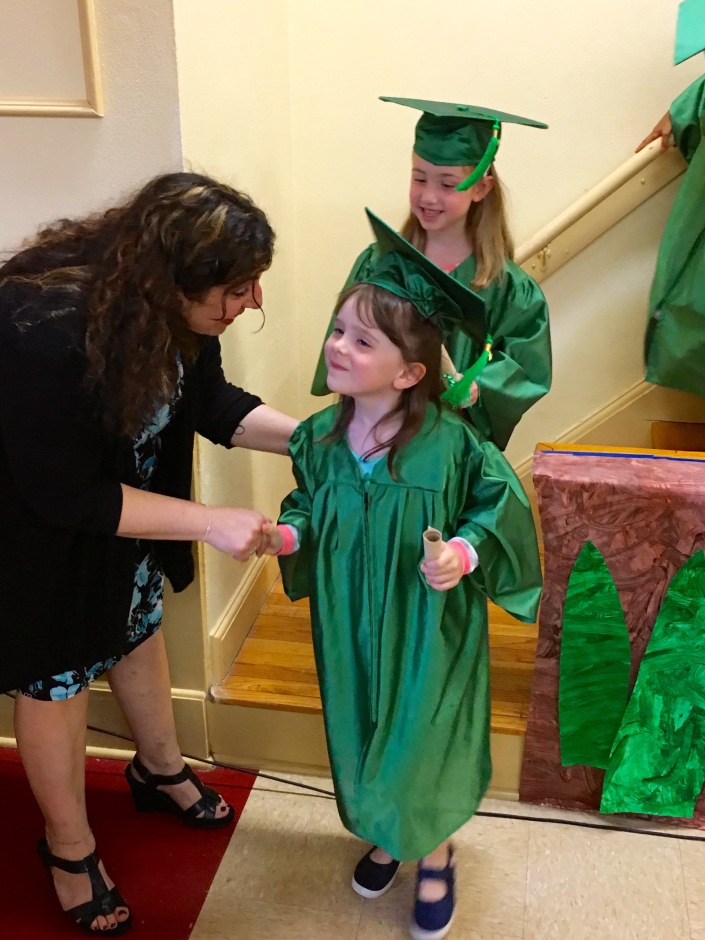 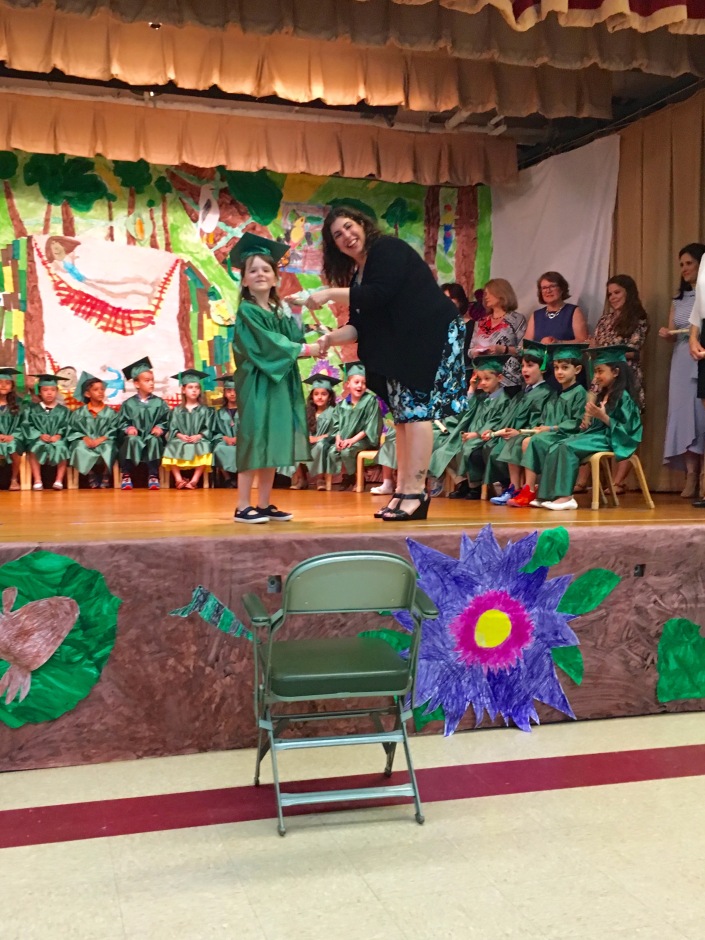 Check out Maddies first day of school ever:
Click Here

School Photo – No Thanks!

Maddie Dials Up the Charm for 1st Day of School

So Mom and Dad dropped off Maddie for her first day of school. It all happened far too fast as we left the building already stressing about what Maddie might be up to. The teachers kept their word and called us with an update about 45 minutes later.

They said Maddie cried for about 2 minutes and then started running around with the other kids. She was digging into her little lunch when they called and I was chomping at the bit to pick her up.

I held myself in check and picked up the baby right on schedule. They told me that when the other children were sitting down, Maddie made sure to give them each a kiss on the top of the head. Once again proving that she is the sweetest girl anyone could have ever wished for.

Maddie Not Sold on the “Pebbles Look”

Maddie starts a mini-version of nursery school tomorrow. So today she was auditioning several looks for her school debut. I don’t think the “Fruity Pebbles” look won the contest – but Maddie was brave enough to give it a try.

Now that we are occasionally able to keep shoes on Maddie, we have been taking a series of short walks outside. Tomorrow we will be walking Maddie to her new school where she will spend a couple hours playing and interacting with other kids two days a week.

It’s going to be pretty tough on her dad – he already feels like he’s sending her off to college. But he realizes that spending dad after day with her Dad might not be the best tool to help her socialize with other children.

The only question now is will Dad be able to leave Maddie there when she starts crying. Tune into tomorrow for updates from Maddie’s first day of school.